do you care enough to be a caregiver?

I usually try to make the blog posts somewhat topical — whether in the news, or in my own life. So this week’s post is about caregiving, as my husband’s health has been on a dramatic decline over the past five years, which has put me into the role of caregiver on a continuing basis. It has put me into the role of Florence Nightingale with no formal training–only instinct, hope, and caring. 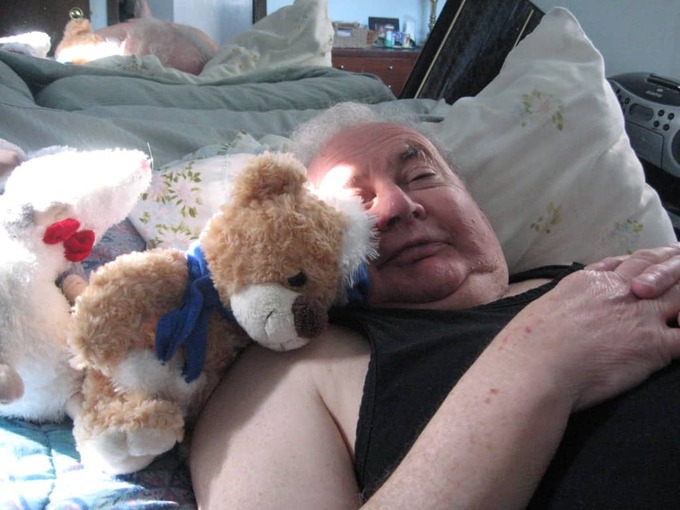 The name, Florence, has been synonymous to the world of caregiving for me as when my mother died I was just 13, and my Auntie Florence eagerly took my hand into womanhood. My close friends all know her as she was an important part of my life until she passed away at the age of 94. Her “joie du vivre” really influenced me as I was growing up and still guides me as I make my way into my own  senior years.

It’s a real case of “what goes around comes around” as I ended up being Auntie Florence’s caregiver following the death of her two daughters, and we were always close throughout my entire life, helping each other in whatever way we could. It was a special bond as she was my aunt, godmother, and part-time caregiver in early life and my very dear, elderly friend in later life.

caregiving is an important role many of us will fill

Just what is a caregiver? It is much different than parenting. Parenting is (usually) a planned role for which we prepare and await with great anticipation.

Caregiving is (usually) not something we ask for and is rarely something we are overly enthusiastic about as it generally means that someone we care about is suffering in some way. Caregiving just happens upon us–out of necessity, love, or a combination of both.  And with the life expectancy of Canadians on the rise, it is more and more likely that most of us in the baby boomer zone (aptly named Zoomers by publisher, Moses Znaimer) will have to assume the role of caregiver at some point in our lives as our parents, friends, and spouses age and need us more.

I was also caregiver for my father, who developed Alzheimer’s Disease at the age of 75. It was a difficult ride for both of us, but somehow … after the early years of his condition when he was bitter and defensive (something common to Alzheimer victims) … he mellowed, and we became closer than we had ever been.  He lived until age 81.

Investors Group conducted a survey in 2009 of Canadians age 43-63 and found that 1/3 of them had at least one parent or parent-in-law for whom they were providing care in one form or another–meaning spending at least 42 hours per month assisting the parent in some way. About 40% of those surveyed were providing financial assistance to their parents.

And 40% of those surveyed also indicated that their parents’ demand on their time resulted in stress, with 1/3 of respondents saying their caregiving responsibilities resulted in lost time at work. I’m sure this scenario is familiar to many of you.

The survey reaffirmed my own situation in that 56% agreed that their relationships with their parents had improved as a result of the caregiving responsibilities or duties that had been bestowed upon them.

I guess we all like to feel needed, and if the person you are caring for shows appreciation and love as thanks for the effort you are putting in, we feel all the work and effort is not going unnoticed. And that is often thanks enough. A little gratitude goes a long way.

Like Dino Martino (Dean Martin) sang so long ago, “Everybody needs somebody sometime.”  Something to remember, as no mater how rich, smart, or powerful you are … someday you may need help doing the simplest things. And with the assistance of someone who loves you, your difficult or vulnerable situation becomes easier to bear.