I remember the day that I heard on CBC radio that in Churchill, Manitoba, it was -51 Celsius (that’s about -60 Farenheit) with the windchill factored in. It reminded me of all the crazy times I’ve had in Churchill. I even found myself thinking … Hah! -51C is nothing! I’ve been dogsledding in Churchill when it was -66C! (I’ve never been so cold in all my life!) And the morning I was leaving that frozen land of wonders, it was -80C! One of the things to know about Churchill is that the weather can be severe.

The interesting thing is that Churchill gets its warmth from the wonderful people who live and make their lives there. The Webber family is exemplary of that. Helen Webber was born in Churchill. Her grandfather was originally from Manitoba’s Interlake and moved to Churchill in the 1930’s to open a general store. Helen’s husband, Doug, (originally from Alberta) had come to Churchill with the armed forces. He met the love of his life and never left. 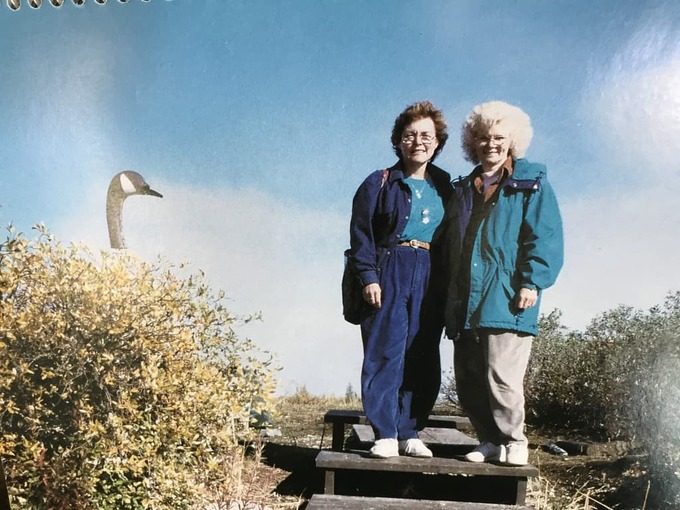 Helen Webber (on the right) and co-author Marie Woolsey have authored numerous cookbooks that feature foods of the north including the two books pictured below. 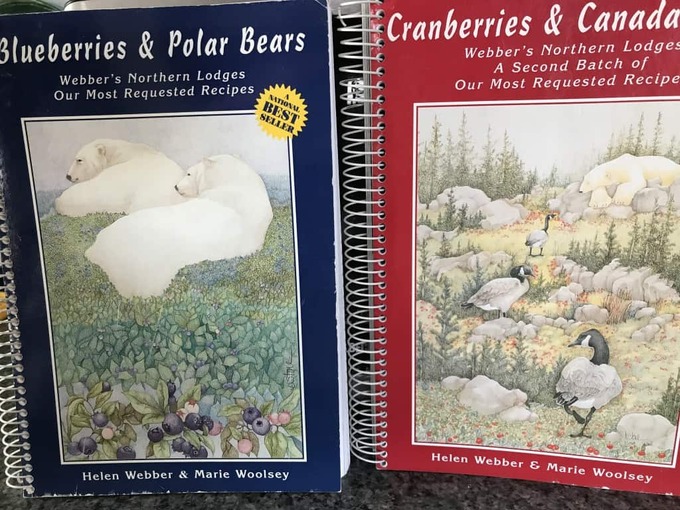 Together, the Webbers have raised a large family and expanded their business empire to include several wilderness lodges and a line of cookbooks. I first wrote about the Webbers back in 1998, after my first trip to Churchill. I’ve since been to Churchill six times thanks to the good folks at Travel Manitoba and have written many stories about it, but I think it’s time for a return visit! 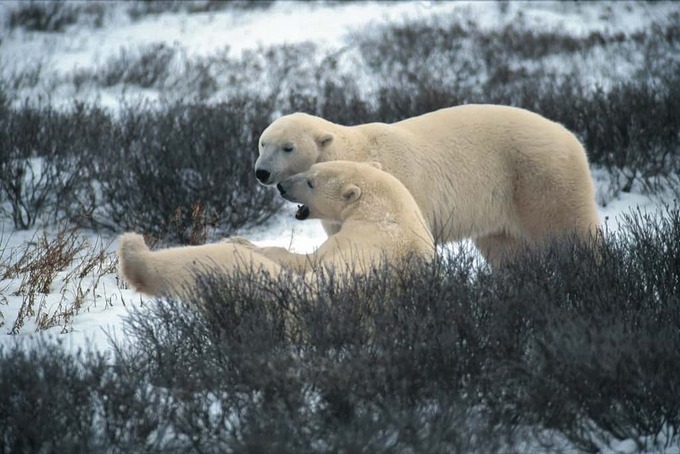 things to know about Churchill

Originally from southern Manitoba, Wally Daudrich used to be a tour guide in Churchill and gave me my first introduction to the tundra. He is now a successful entrepreneur and the proud owner of the solid wood lodge that he dutifully built log by log (amazing feat for a place with no trees to speak of.) Find Wally and Dawn at the Lazy Bear Lodge. Do drop in on them if you make it up to Churchill. The hospitality you’ll experience and the adventures you’ll have make it well worth the trip. 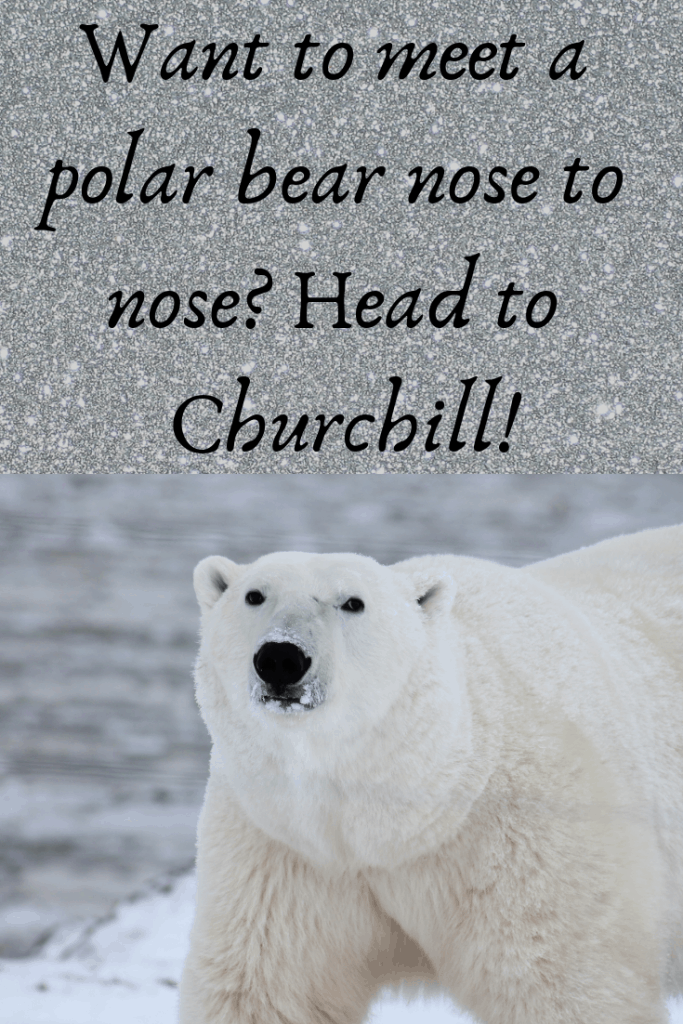 My closing thought brings me full circle to my dogsledding trip in Churchill, when even with five layers of clothing, I was colder than one could imagine. Gratefully, our dogsled master (I’m quite certain his name was Robert MacDonald) gave me his caribou hide gloves to wear to keep my hands warm. And the friendships I have made in Churchill have continued to bring warmth to my heart.
Please see this post for more about my adventures in Churchill, Manitoba, Canada.
Share
Tweet
Pin
Share