Chocolate and the Aztecs

I’ve taken on the role of writing about experiential chocolate travel. That means writing about contemporary chocolate events, attractions, and cuisine, meeting chocolate makers and chocolatiers, and visiting cacao farmers in the countries where cocoa is grown. So I welcomed the opportunity to publish the guest post below by Jeremy Hill about chocolate and the Aztecs, and how cacao played a key role in the mysticism of Aztec culture.

But prior to the Aztecs’ use of cacao, there is archaeological evidence that the Olmecs (of what is now Mexico) were consuming cacao dating back 3,500 years ago. And a more recent discovery proves that cacao was consumed by the people of Southern Ecuador 5,400 years ago, substantiating a very long relationship the human race has had with our beloved cacao. Here’s Jeremy’s post that focuses on the Aztecs and cacao’s transition into more modern times.

how cacao was introduced into modern civilization

A variation of what we know as chocolate first came into existence in the cities of Southern Mexico and Central America. Theobroma Cacao–a tree bearing fruit contained within colourful pods–was considered to be a blessing from the divine. This tree was named Xocolatl by the Aztecs. Its magical fruit was not first discovered specifically by the Aztec people, but within already established Mesoamerican civilizations such as the Mayans and the Toltecs. The Aztecs were leaders in Mesoamerica from the 14th through 16th centuries and many of their traditions lived on long after their culture was in ruins. 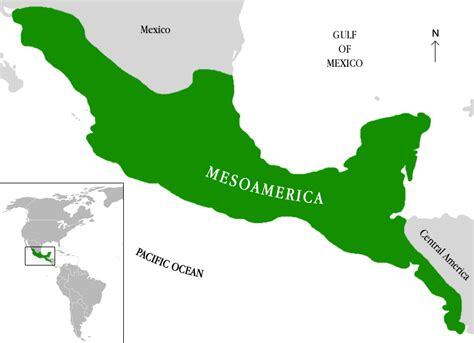 a brief history of the Aztecs

The Aztec civilization started when the itinerant individuals, also known as Mexica migrated from the North in the 13th century. They come from Aztlan which many archeologists consider was an area that is at present in the southwestern United States.

They tried to settle in Anahuac Valley, at present in Mexico, yet were unable to discover a home where they wouldn’t meet with any antagonistic vibe from local societies. They rebounded around, yet didn’t surrender their search for a land to reconstruct in Aztlan.

A spot was chosen by them on an island in a lake known as Texcoco. The land wasn’t perfect for building as it was marshland, but they settled there anyway.

After many years, this city was turned into Tenochtitlan, which signifies ‘Place of Cactus Fruit.’ They flourished over the following 300 years, comprising a community of savage warriors, advanced agriculturists, and creative engineers.

The empire of the Aztecs was set up through the alliance of three urban communities – Tenochtitlan (Mexico), Texcoco, and Tlacopan. This structure empowered Tenochtitlan to occur as an urban and most populated city across the globe.

the lower class saved their beans

Aztec individuals were identified by several social strata, the most essential of which were the high society honorability, known as pilli, and the lower-class, known as macehualli. Slaves existed, but it was unlikely that you might see an individual of the slave classes or macehualli drinking chocolate. It was reserved for the upper class and considered the “food of the gods.” The lower classes saved their cacao beans to trade for other food. 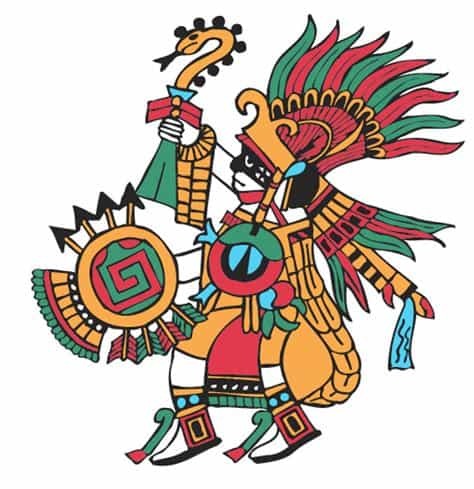 It was believed that the Aztec god Quetzalcoatl (known as the feathered serpent) arrived on Earth as the god of creation, bearing the gift of a cacao tree for the Toltec people, and forever after, the Mesoamerican peoples worshipped the fruit of the cacao tree.

XOCOLATL is the word for what has come to be chocolate

The Aztecs spoke a dialect called Nahuatl which is known for having long words. Nahuatl roots can still be found in present-day Latin American lingos. For instance, the words ‘Coyote’ and ‘Chocolate’ are both established in Nahuatl. We can’t offer credit to the Aztecs for finding chocolate, yet the name they provide it, ‘Xocolatl’ has stood the test of time.

The Aztecs adopted the use and value of cacao beans from their Mesoamerican predecessors and followed the tradition of consuming their ‘chocolate’ as a savoury ceremonial drink that may have contained chili peppers, vanilla, and honey.

Montezuma–the ninth tlatoani or ruler of Tenochtitlan–reigned the Aztec world from 1502 to 1520. He maintained a storage room full of cocoa beans and drank the spicy chocolate drink several times a day to give him strength. Montezuma shared the elixir with his men who went to battle, believing that cacao made men strong and virile. That reverence to the powers of cacao remain to this day.

Jeremy Hill is an American food blogger. His focus helps take the stress out of eating and enjoying healthy and satisfying food. Jeremy writes for chocolate.org, where you can buy an assortment of chocolate online. He considers himself to be an inspiration in the kitchen and is committed to bringing chocolate to your tables. Find a longer version of this story at: https://www.chocolate.org/blogs/chocolate-blog/chocolate-and-the-aztecs.