media interviews Chocolatour in the news

Doreen and the Brothers-of-Tourism Greg & Colin Girard talk about chocolate tourism in Canada and around the world on the “EH? Travel Talk Show” (a 39-minute podcast) recorded May 11, 2021. 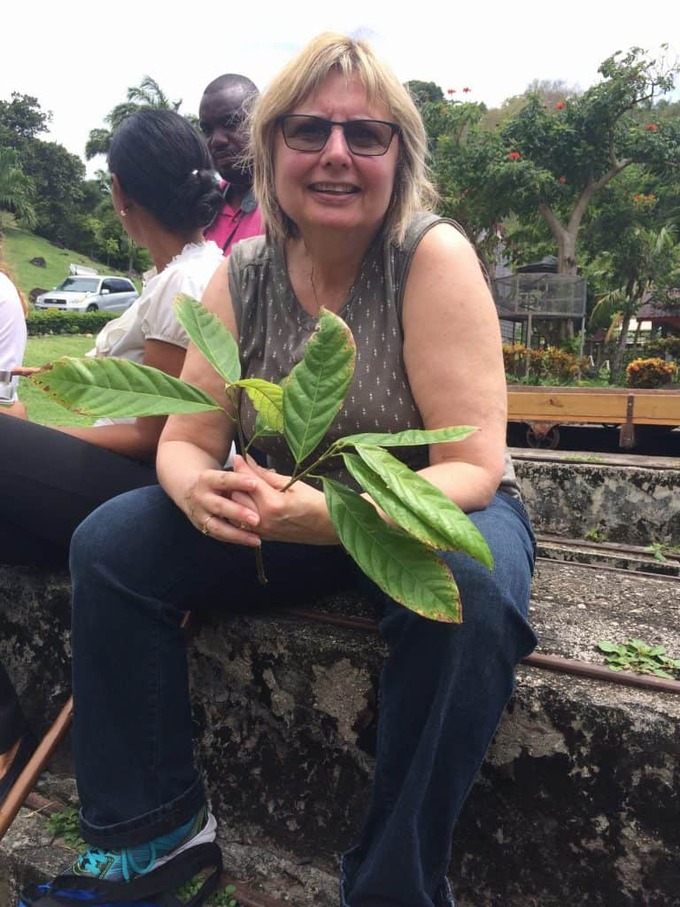 Invite Doreen Pendgracs to talk about the world of chocolate travel with your readers, listeners, or viewers. She can guide your audience or readership on how to:

– taste chocolate like a pro;
– pair chocolate with various libations or different kinds of wine;
– understand the terroir of cocoa and chocolate;
– discover their chocolate personalities; 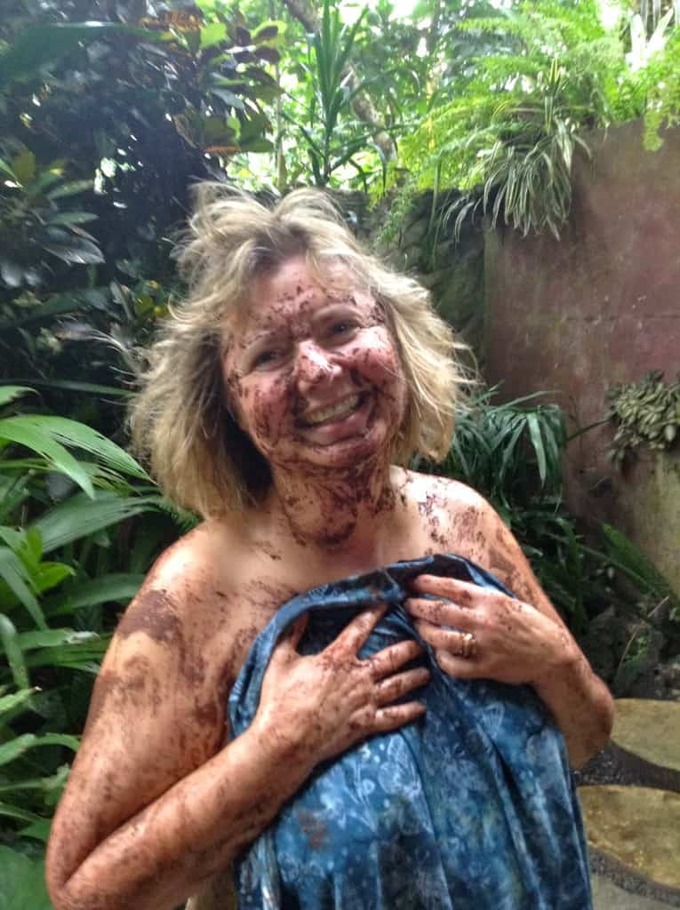 Being slathered in molten chocolate is just some of the fun you can have on a Chocolatour!

– experience the sensual side of chocolate;

– embark on a chocolate tour and experience the world of chocolate travel.

– develop an appreciation for chocolate tourism and the world of chocolate.

Here are links to a few of Doreen’s interviews and media appearances:

⇒ Audio Interview on the CBC Weekend Morning Show with Nadia, April 20, 2019, during which Doreen discusses the historical connection of Easter and chocolate, and shares some new ideas for eating healthy with chocolate:

⇒ March, 2018 profile on the TWIP travel site. Read the interview at:

Veteran radio host Marcy Markusa calls this, “The best interview I have ever done.” See why she was excited!

⇒ Video filmed by videographer Henrik Bodholdt in Costa Rica during the Puerto Viejo Chocolate Festival, at which Doreen was a judge of local artisan chocolate (November, 2014.) The interview with Doreen begins at the 2:55 mark, and continues to the end of the tape at 12:00.

⇒ CTV television interview in which Doreen talks about the world of chocolate travel and chocolate personalities. (September, 2014.) 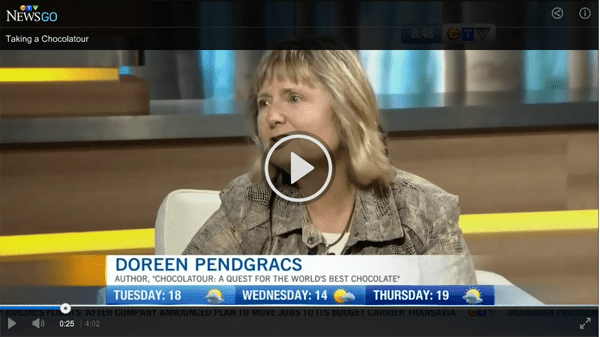 ⇒ ⇒Listen to Doreen’s interview with Laurie Hoogstraten on the CBC Radio Weekend Morning Show in February, 2015, about the evolution of chocolate from candy to power food, and the relevance of packaging.

During the February, 2016, interview on the CBC Weekend Morning Show, Doreen guides host Laurie Hoogstraten through the art of tasting chocolate.

⇒Listen to Doreen’s interview with Marlene van Helden, of CJ107FM radio in Manitoba, Canada, regarding her research trip to Ecuador and Peru where she stayed with cocoa growers and participated in the harvest. 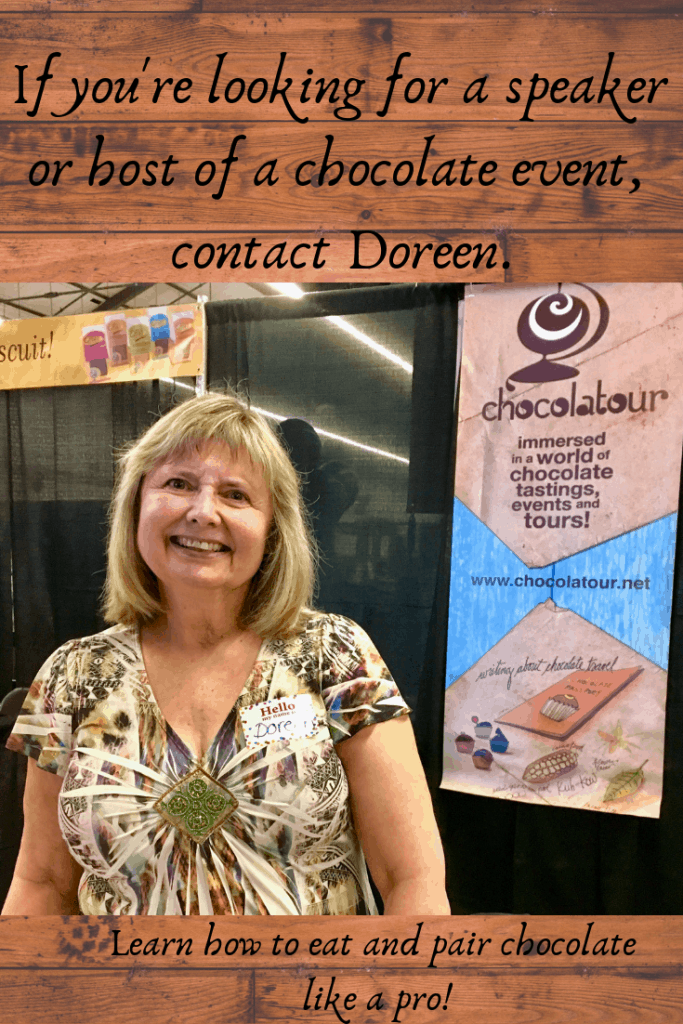 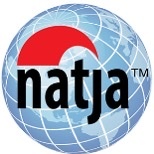 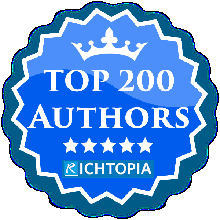