a man of kindness 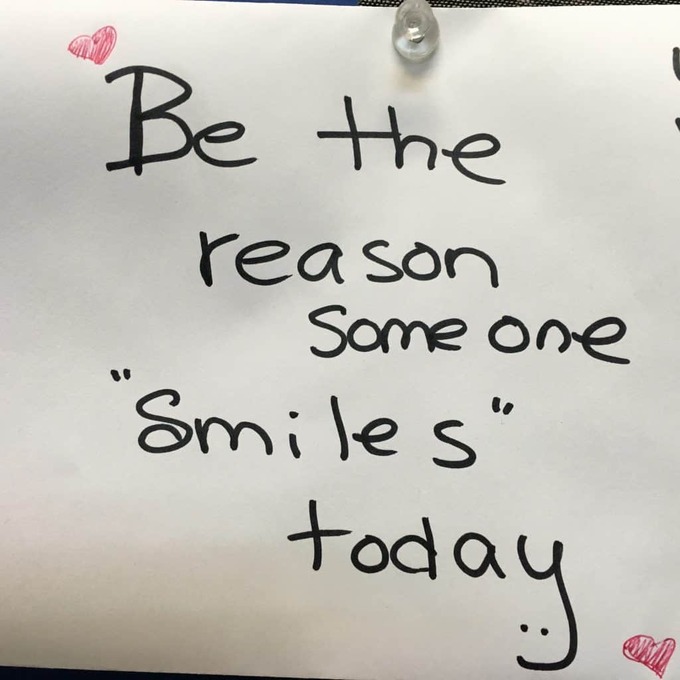 I love this wonderful message of kindness that my dental hygienist had up on her wall.

Those of you who have been reading this blog for awhile know that I like to discuss virtues from time to time. This week, I’d like to focus on the virtue of kindness and introduce you to one of the kindest men I  have ever known. Though he passed away a number of years ago, I think of him often–especially during the week of Remembrance (Veterans’) Day which just passed and World Kindness Day, which we celebrate annually on November 13th. 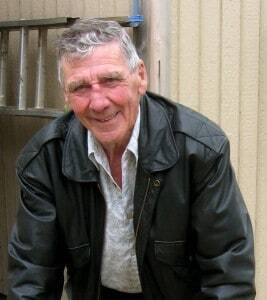 Gil Gelinas was a simple, unpretentious man. We had been neighbours when I lived near Birds Hill Park in the Rural Municipality of St. Andrews in Manitoba.

He grew up in rural Manitoba and was a Korean War veteran who had suffered serious injury while in combat. He’d been given 10 years to live following his injury and defied the odds by living to the ripe old age of 85. It was probably his positive attitude, a loving family, and his love of life that gave him that longevity.

Random acts of kindness have been getting a lot of press in our local media. With Gil Gelinas, acts of kindness were not random. They were predictable. Gil was always kind and caring. Always welcoming, with a warm, sincere smile. He was a genuine person who never expected anything in return for his kindness.

I feel so privileged to have known him and to have called him my friend. 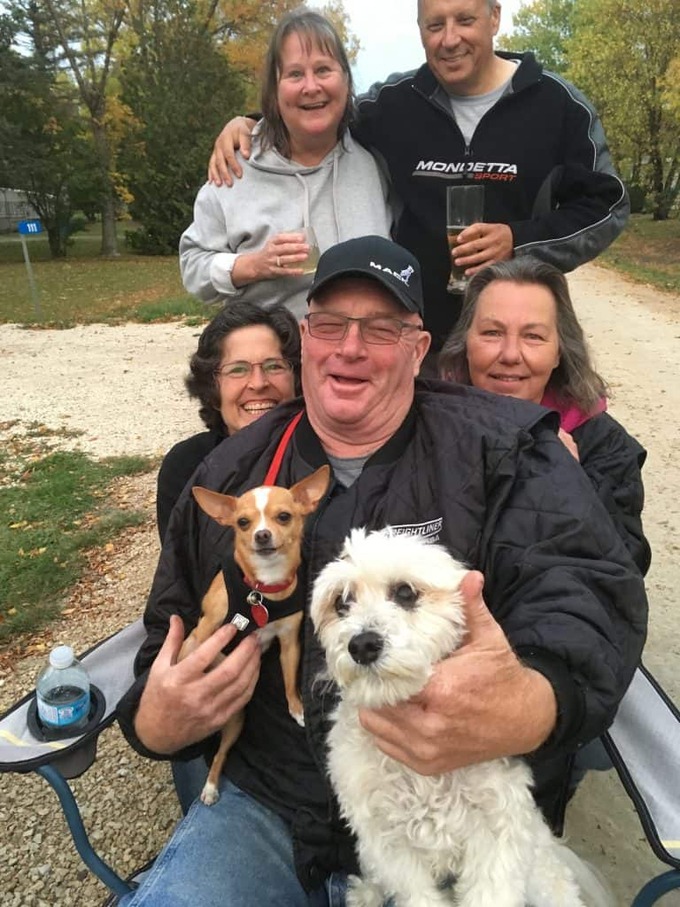 Just some of the smiling faces of my neighbours at the 2017 Matlock Block Party. Such a warm and friendly community of kindness.

I now live in a different area and also have great neighbours who are kind and caring. I have been the recipient of numerous acts of kindness that make me feel grateful to be here.

Do you know anyone who is the epitome of kindness? How have they enriched your life?