This was my third trip to Cuba. On the first in 2004, we vacationed on the western side of the island in the capital of Havana and Varadero, the premier Cuban sunspot. In 2008, we soaked up the sun at a beach resort on Guardalavaca Beach near the city of Holguin and enjoyed a couple of customized off-site excursions to experience the eastern region. But it was not until July of 2018, that I had the opportunity to visit Holguin as the Gateway to Eastern Cuba, and truly explore this cocoa-rich region of one of my favourite Caribbean islands. 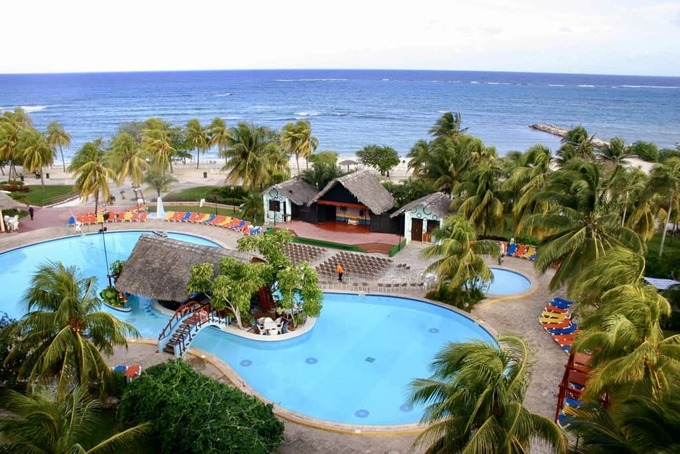 This is why most of us come to Cuba: for the beautiful beach resorts. This was the view from our room at Las Brisas Resort on Guardalavaca Beach near Holguin in Eastern Cuba.

There is something very special about being shown a region through the eyes of a local. On my recent trip to Eastern Cuba, I had the great pleasure of experiencing Holguin, Santiago de Cuba, Guantanamo, Jamal, and the Cocoa Capital of Baracoa through the eyes of several local residents who introduced me to their favourite places. How lucky can a chocolate-loving girl get? 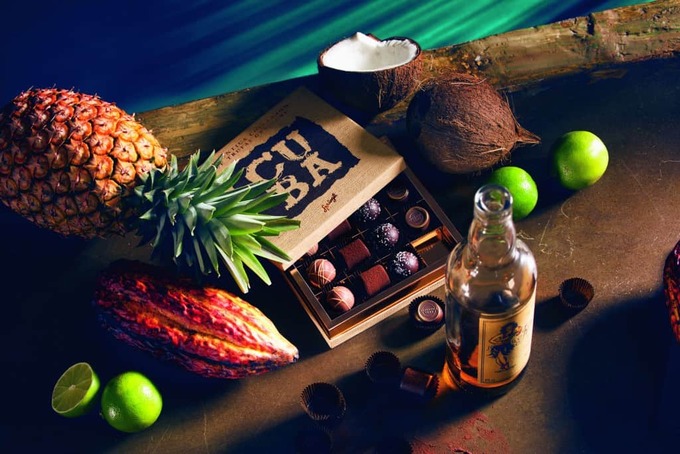 The Cuba Collection from Confiserie Sprungli of Switzerland features Gran Cru artisan truffles made from cacao grown in Baracoa, Cuba, in addition to other local ingredients such as coconut, tropical fruits, rum, and dulce de leche. These chocolates are so exquisite, I just had to go to Eastern Cuba and taste the cocoa at its source.

I’d come home after my first two trips to Cuba thinking that Cuban cuisine left something to be desired. But on this trip, I basked in being a foodie, and ate truly world class meals that showcased the seafood of the Caribbean sea, wholesome Cuban ‘peasant food,’ and even some cocoa cuisine.

The city of Holguin is Cuba’s fourth largest urban centre with a population of just over 350,000, and its nickel-rich mining industry is second only to tourism as a contributor to the nation’s economy. 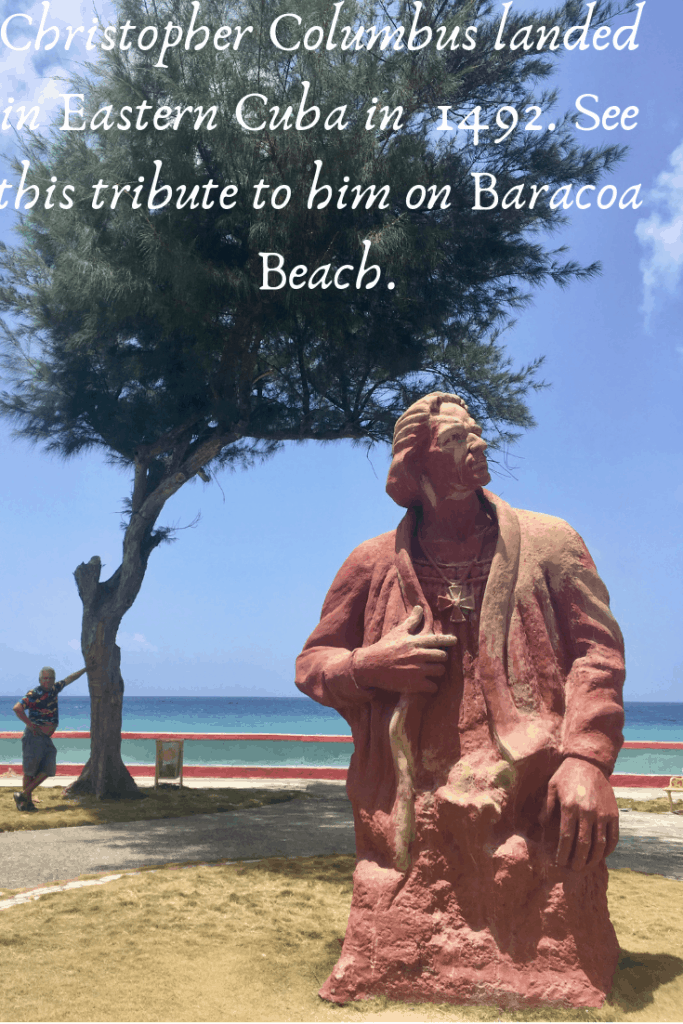 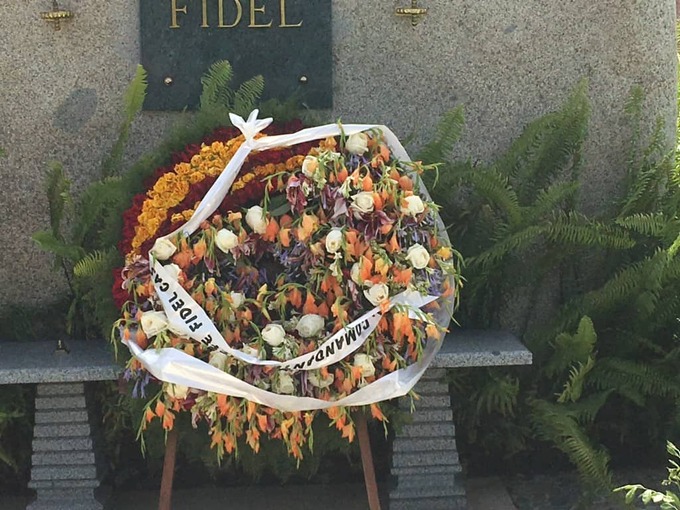 Long-time leader of Cuba Fidel Castro is buried at the Cementerio Santa Ifigenia in Santiago de Cuba in Eastern Cuba. He resigned from the presidency at the age of 82 due to failing health, at which time his brother Raul Castro became Cuba’s new leader. Raul retired in 2018 at the age of 86 and was succeeded by Miguel Diaz-Canel as president in April, 2018.

There are also many tributes throughout Cuba to Fidel Castro, the charismatic revolutionary communist who governed Cuba from 1959 to 2008. That’s 49 years! Please stay tuned for more on the beauty and resilience of the Cuban nation and its emerging cocoa industry in Eastern Cuba.

My thanks to the Cuban Tourist Board for financing this trip and arranging my itinerary.